Sean Trupo, a long-time patient of Kelly Cunningham MD, and who grew up in Austin / Lake Travis, required ACL knee surgery as a college freshman and again (with a cartilage graft) as a junior in the other knee.

This report, along with a Boston Globe article, tells the remarkable story of his perseverance as a collegiate lacrosse player and student, through four years at Tufts University, near Boston MA.

And from the Boston Globe newspaper –

“ 'Senior Night' has become a daily feature on [ESPN’s Scott] Van Pelt’s show and one of the best things going on TV these days.

One day he honored Makenna Vanzant, a high school basketball player in Arkansas who had overcome a serious medical issue but was denied a chance to play in her state championship game.

On another night, he honored Sean Trupo, a senior lacrosse player at Tufts who missed his first three seasons with ACL injuries, and scored his first collegiate goal at the end of a blowout win in what would turn out to be the last game of his college career.

"I’m thinking, That’s the Moonlight Graham bit from 'Field of Dreams,’ ” Van Pelt said. “Many of these stories have felt like a bummer, that things ended. Well, he got to walk off having said, ‘Yeah, I did it. I got my name in the book.’ And I thought that was really cool.”

Trupo, a quantitative economics major from Austin, Texas, said that being featured on “Senior Night” helped ease the sting of ending his college career before he expected to.

‘It really has been so gratifying to feel like we have been able to do something that feels like it has been a little bit of light, because it has been so grim in every direction. ... It’s difficult, and it might reach a point where we’re out of ammo, but we’ll keep firing what we’ve got.’   - - ESPN's Van Pelt

“That was an awesome moment for me, but it was also awesome to highlight just the Tufts University lacrosse team, and I wish there was a picture of the senior class posted up there,” Trupo said.

“Scott Van Pelt tweeted out to the clip that was posted on Twitter and said, ‘Sean gets the nod tonight,’ and it was awesome to see Tufts lacrosse on ESPN.’ ”

Says Sean, “Thank you so much for everything that you have helped me with over the past couple years, Dr. Cunningham!"

He is back in Austin, ready to start his financial career, waiting out the coronavirus.

Best of luck to Sean; what an inspiration, especially in these difficult times …

Dr. Kelly Cunningham, founder of Austin OrthoBiologics , practices orthopedic and regenerative sports medicine in his Austin Westlake office , offering non surgical and surgical hip, knee and shoulder joint care , including biologic cellular therapy such as stem cell and PRP. He has over 30 years of experience in the care of athletes of all ages; joint pain of all types, including arthritis. 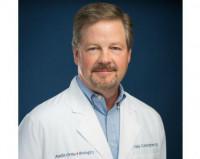 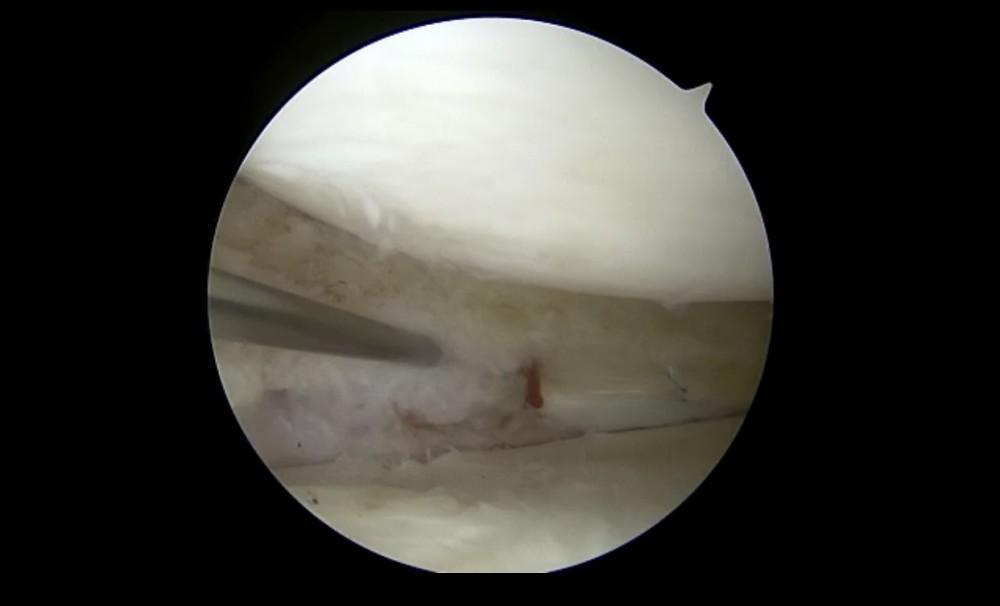 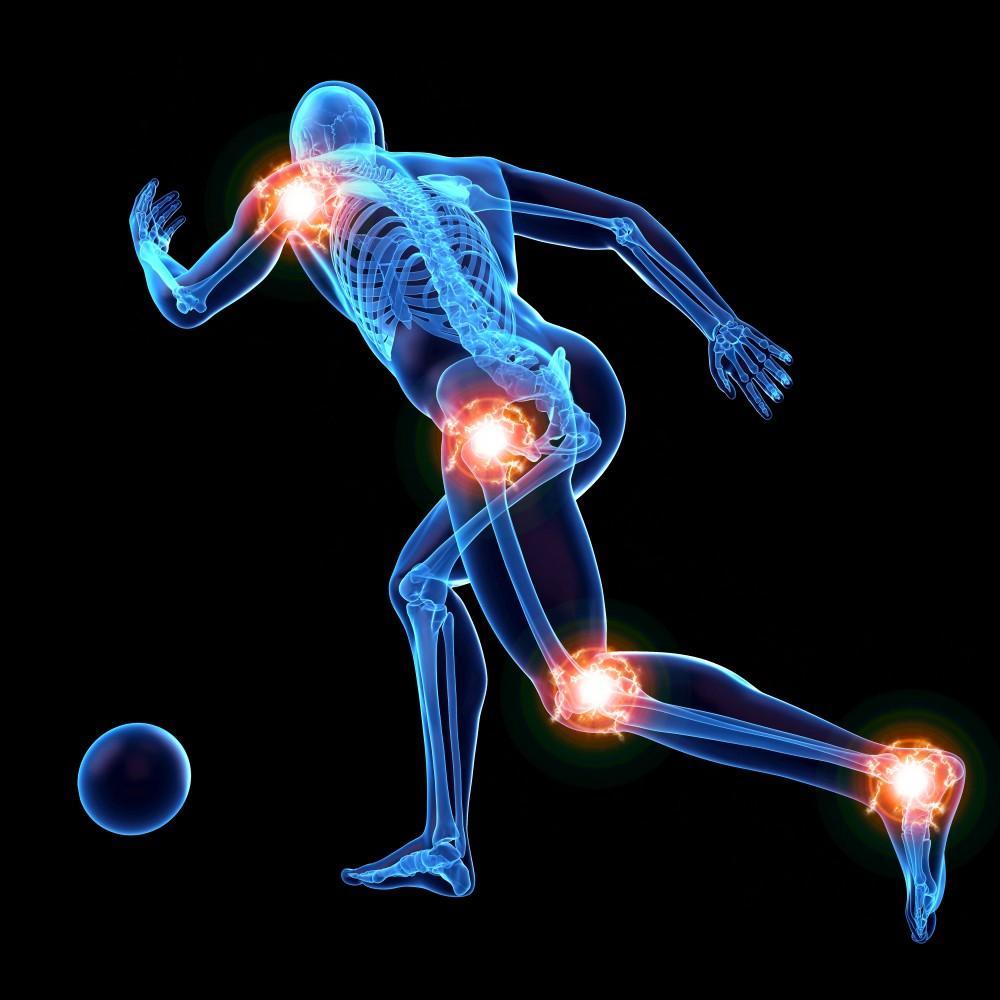 FSA and HSA accounts can be used for Biologics

As the end of the year approaches, why not use either Flexible or Health Savings Account dollars to get knee, shoulder or hip pain relief?

This novel procedure, still in the early stages of use and follow-up studies, holds great promise for younger, athletic patients. Several questions need to be answered before mainstream use, compared to the "gold standard" of ACL reconstruction. 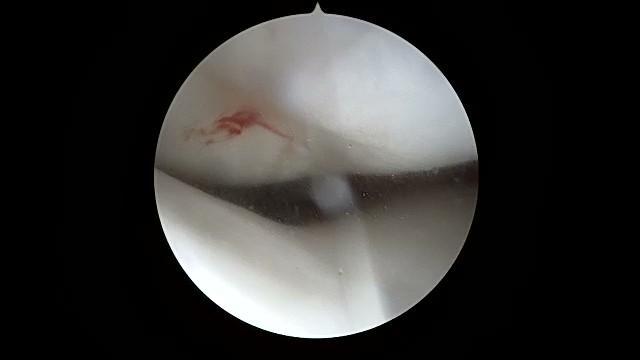 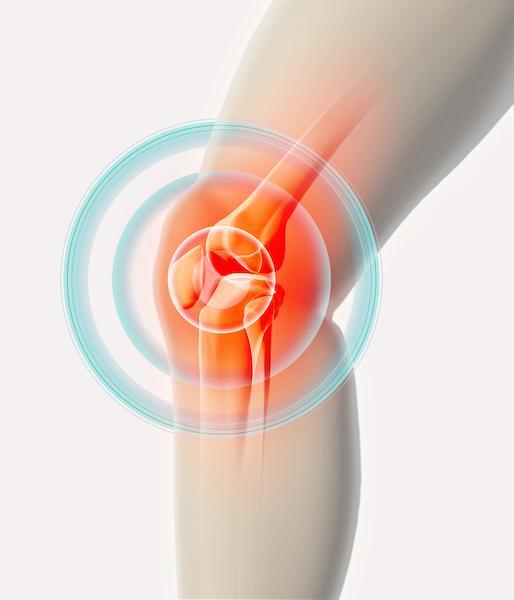 Experience after the study by the esteemed Dr. Philip Hernigou of Paris reveals the long-term success of bone marrow-derived cell-based therapy in knee arthritis pain. 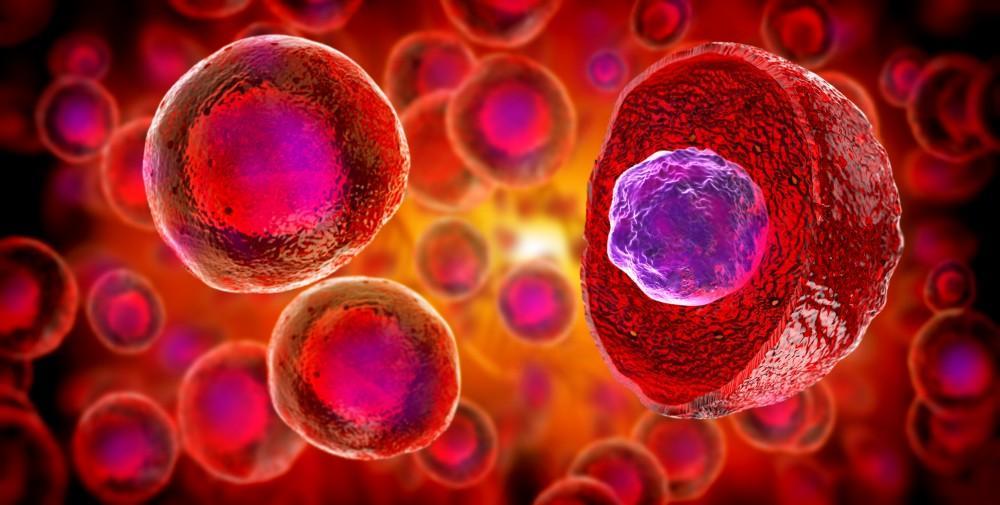